The five-year and three-month term has included several years of record development applications across the local government area, which hit an eye watering $1.57 billion from 2865 applications last financial year.

How to deal with that growth has been one of the challenges for Lake Macquarie City Council since the last election in 2016, and it's an issue that will certainly continue into the next term.

Migration from capital cities to Lake Macquarie has grown more than 11 per cent on the previous year, and the city attracted the fifth most new residents from capitals in the September quarter, claiming a two per cent share of all capital-city escapees. Newcastle also made the list in sixth.

The council recently lodged an infill housing strategy to the state government, where it proposes to dramatically change planning controls to increase the supply and diversity of housing close to commercial centres. The plan, which relates to 8000 lots in 28 suburbs, involves increasing building height restrictions, allowing some subdivisions of less than 200 square metres and expanding boundaries of R3 medium density zones.

Major developments that have gone ahead include the Costco warehouse at Boolaroo, the city's tallest building - GWH's 16-storey Highpoint development in Charlestown and more housing subdivisions in the city's north-west. Plans have also been unveiled for a $720 million hotel and apartment development application at Trinity Point.

The council has progressed its own developments with a focus on recreation facilities, including kilometres of shared pathway, the opening of the $15 million Pasterfield Sports Complex at Cameron Park in 2018 and the start of construction on the $12 million Fernleigh Track extension and $4.5 million overhaul of Thomas H Halton Park, Eleebana.

It has overhauled its own administration building for the first time since the building opened in 1979 at a $12.6 million cost to the city. The term also involved the build and opening of the new Multi-Arts Pavillion, mima at Speers Point this year, which followed Lake Macquarie City Art Gallery reopening in 2019 under its new name, MAC - the Museum of Art and Culture, yapang - following a $2.3 million makeover.

Through a funding commitment from the federal government, the Munibung Road extension was finally built and opened last year, creating a crucial link between Cardiff and Boolaroo.

But the past five years haven't been all smooth sailing.

With the incredible growth has come community concerns about adequate infrastructure and effects on the environment. Numerous phone tower proposals have waged strong debate over the need for better connection for the growing population versus the impact on residents who have to put up with living near an unsightly telecommunications tower. 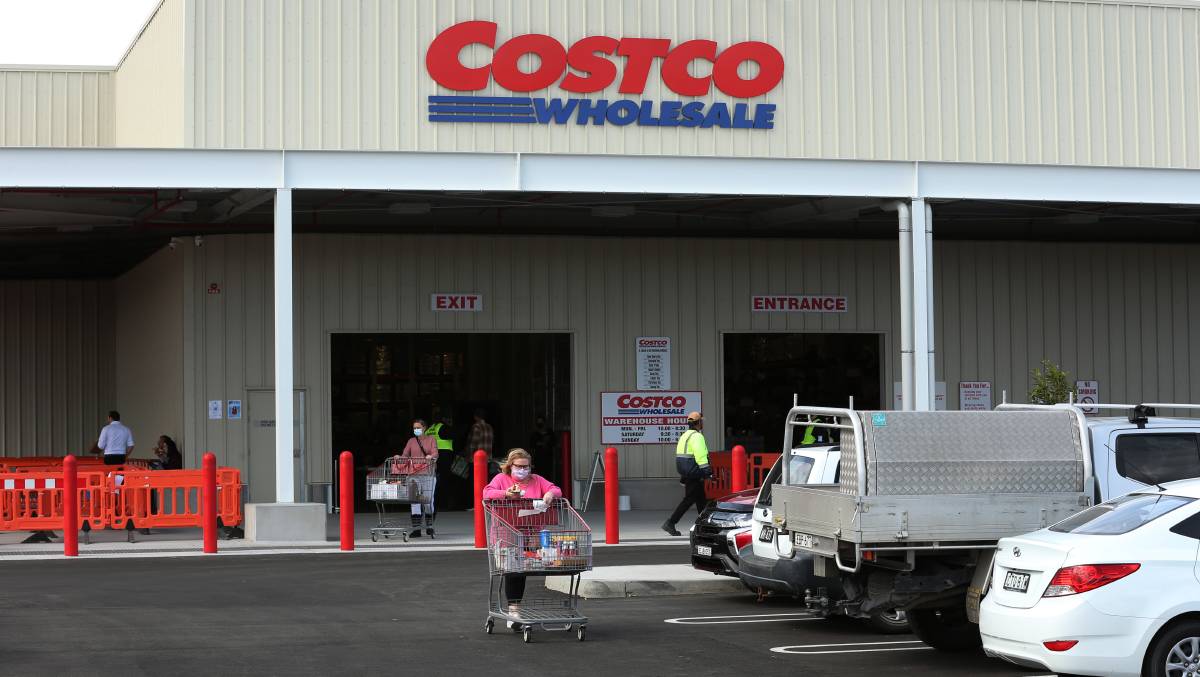 A long-touted interchange at Glendale, which includes a bridge over the railway line, train station and supporting infrastructure, has stalled after the state government rejected a business case for the project. It said the numbers in the study, produced for the council, did not stack up.

A Voluntary Planning Agreement with Johnson Property Group over a residential development at Cooranbong has caused issues since before the term, and is still ongoing. The agreement involves the developer providing infrastructure before a certain number of lots are able to be developed, but that number has increased over time upon requests from the property group.

The council came under fire last year for loaning itself $44 million in funds that had been set aside for critical community infrastructure. The council quietly bowed to pressure from industry and the NSW government and voted to repay the money.

The transition to fortnightly red-bin picks up caused community angst when it was introduced in 2018, including a full public gallery at a council meeting when the matter was brought back for debate by concerned councillors.

The change, which saw the green bins move to weekly pickup, was brought on by the completion of the Lake Macquarie Organics Resource Recovery Facility in 2017-2018, which converts up to 44,000 tonnes of organic waste a year into compost and soil improvement products.

The council initially proposed a multi-storey residential development for Toronto foreshore in 2017 but dumped those plans after strong community opposition, and has since chosen to use the space mainly as parkland and build a cafe.

Concerns remain in the community that the site could still be developed in the future, as the zoning has not been changed from operational to community, and that the proposal will take away an informal car park at Bath Street.

The change of Coon Island's name also caused furore both within council and in the community, with the majority of councillors ultimately deciding to dump the name due to it being deemed racist and offensive. A proposal is with the Geographical Names Board to re-name the place Pirrita Island and Miners Point.

But the council dynamic at public meetings has avoided much of the antagonistic division that exists in the neighbouring Newcastle Council, where numerous councillors have been censured and walked out of meetings.

While some matters, such as Coon Island, have attracted fierce debate, Lake councillors have mainly been able to debate the issues at hand and return to friendly terms afterwards, at least publicly.

With Labor being one short of a majority, the Lake Mac Independents and Liberals having three representatives each and Independent councillor Wendy Harrison being a lone wolf, cooperation has been necessary to get motions passed.

Each of the council wards will look different next term.

Cr Harrison's retirement from council after 17 years opens the door in West Ward. Her Lake Alliance was decimated and the Lake Mac Independents rose to power in 2016, but Cr Harrison still managed to top the polls in her ward.

One councillor each from the other controlling parties are also not going up again - Liberal Kevin Baker (North Ward), Lake Mac Independents John Gilbert (East Ward) and Labor's Barney Langford (North Ward) - the latter of whom is technically in the running but has dropped himself to an unwinnable fourth spot on the Labor ticket.

It has been an extended term for the current 13 councillors, and even longer than some other council areas.

Lake Macquarie was touted for a merger with Newcastle council in 2015, before the last election was due to go ahead in 2016. However the council was allowed to stand alone and went to the polls in 2016, while decisions on some other local government areas including Newcastle and Maitland came later meaning their elections were delayed until 2017.

The upcoming election was then meant to be held in 2020, but was pushed back a year due to COVID-19, then delayed from September 2021 to December again because of the pandemic.

Labor will be pushing for an outright majority at this weekend's election, but the Greens will be back in the mix this year after not running in the last election due to an issue with lodging their funding, which saw them miss the deadline for nominations by five minutes.

The Shooters, Fishers and Farmers are in the race for Lake Macquarie council for the first time, fielding a team of candidates in North Ward, while former Independent councillor Rosmairi Dawson (candidate for mayor and West Ward) and teen climate campaigner Bryce Ham (candidate for North ward) have gone out on their own in a quest for a council seat.

A group of independents pitching social justice as their major platform will also run in East Ward, along with Sustainable Australia member Alan Ellis.

Pre-polling is underway, with election day on Saturday.

Our journalists work hard to provide local, up-to-date news to the community. This is how you can continue to access our trusted content:

Sign up to receive our Breaking News Alerts and Editor's Daily Headlines featuring the best local news and stories.