The 2020 Cessnock Stomp Festival has been POSTPONED until further notice, following the Federal Government's ban on mass gatherings to combat COVID-19. 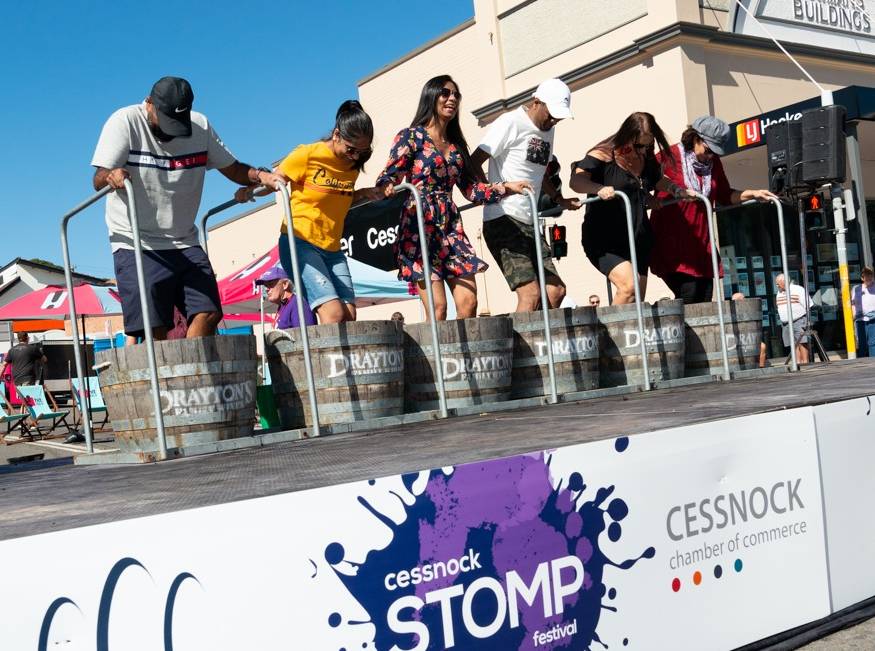 It's not every day you get the chance to stomp on grapes.

So if you've ever wondered what it feels like, you won't want to miss this year's Cessnock STOMP Festival.

In celebration of the Hunter Region's locally-produced food and wine, as well as Cessnock's array of unique businesses, the Cessnock STOMP Festival is your chance to immerse yourself in all there is to love about the city and its surrounds. 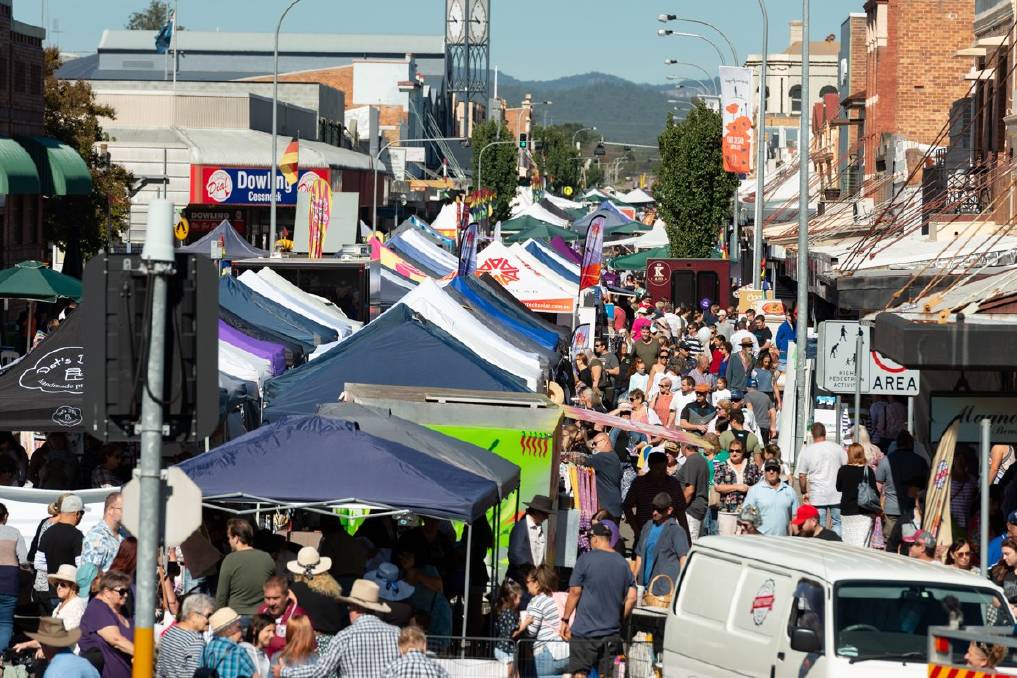 Not to be confused with your average local festival, this Cessnock event is centred around one of the most traditional methods of maceration in the history of winemaking-grape stomping.

Also known as grape treading, this time honoured technique involves grapes being repeatedly trampled in vats by barefoot festival goers; to release the juices and begin the process of fermentation. It's a little bit messy, but it's also incredibly fun, and definitely something everyone should experience at least once.

This year the Cessnock STOMP Festival will celebrate its 5th birthday, and has already earned itself a reputation as the CBD's greatly anticipated flagship event. 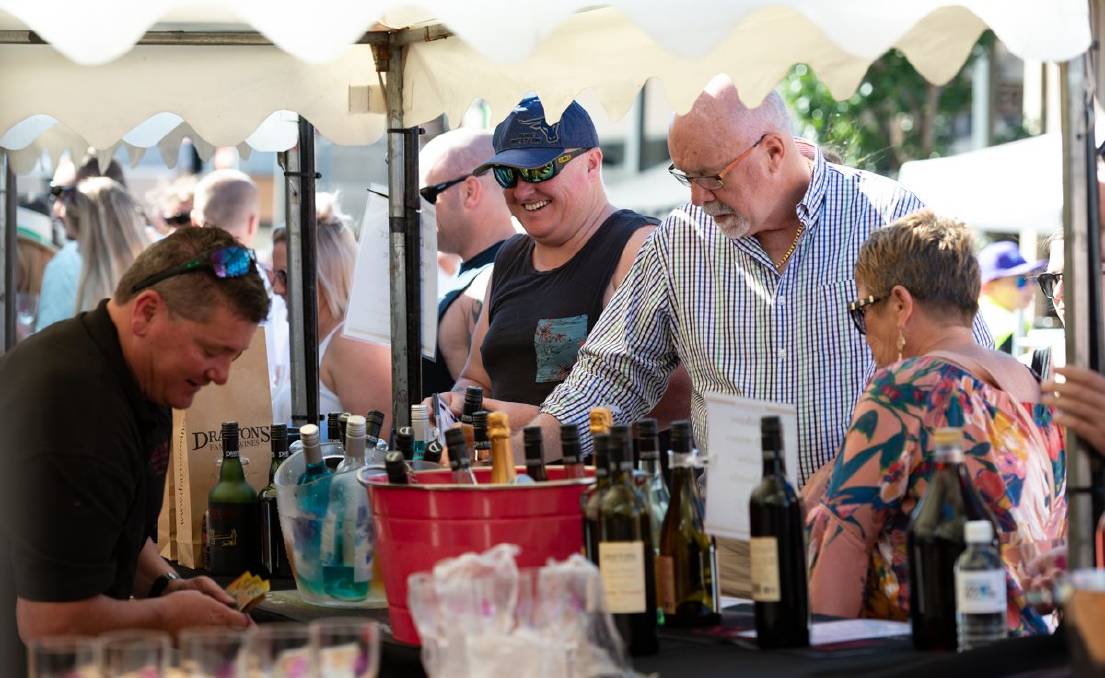 When asked what it was about STOMP that drew such an impressive crowd, Anthony Burke, Sustainable Coordinator of the Cessnock Chamber of Commerce, said that it had a lot to do with its one-of-a-kind nature and with its many offerings for all age.

"For five years now the festival has been offering that unique experience of stomping on grapes, whether this is on stage or in our selfie stomp zone.

"The festival continues to grow with something for the whole family and we are excited for 2020," Mr Burke said.

Featuring fine food, exceptional wine, and activities to suit all ages, Cessnock STOMP Festival is a free event that could easily be described as a picturesque pop-up theme park, set on Vincent Street in Cessnock's CBD, and supported by all surrounding local businesses. 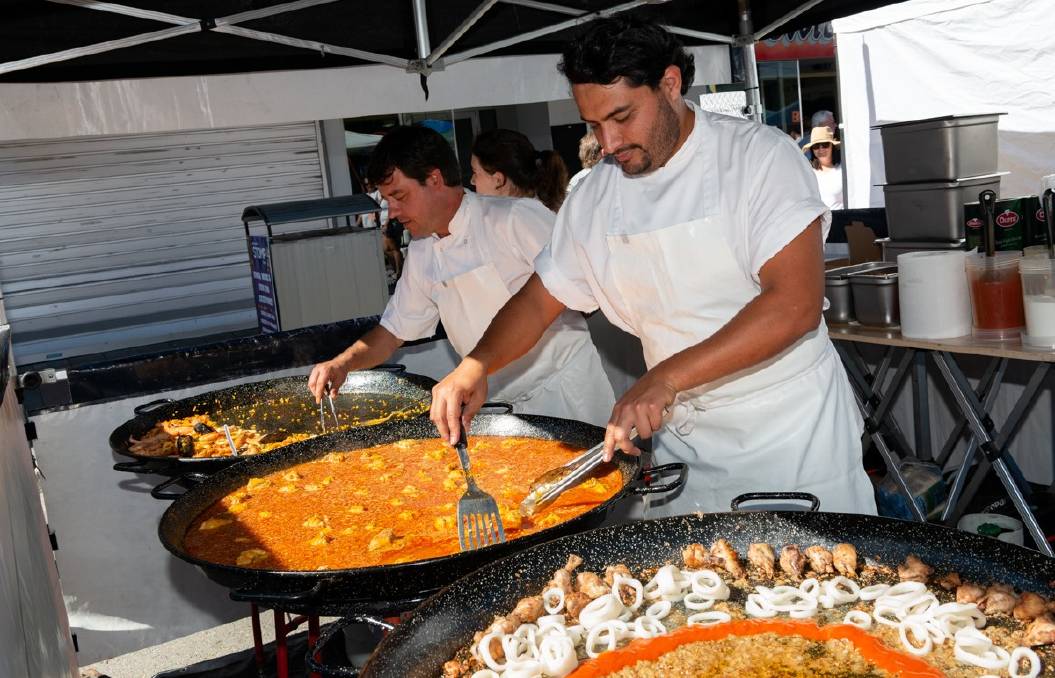 Mr Burke describes the Cessnock STOMP Festival as: "just under 700 metres of fun for everyone."

"The Hunter Valley's BIGGEST street party is exactly that. The festival offers the chance to explore a wide range of unique local businesses, and a variety of markets, amazing local wine, beer, cider and liquor," Mr Burke said.

After walking around and exploring the festival you have an opportunity to sit back and relax.

Bringing back an old favourite is the Cessnock STOMP Festival High Tea Party which has three sittings throughout the day. You will experience tasty treats and amazing tea and coffee at the High Tea Party while sitting right in the heart of the festival.

To help you enjoy the unforgettable gastronomical journey the event provides, this year's festival will also have an entertainment stage, offering live performances from local community groups creating a little extra ambience. The Kid's play too

There is something for everyone at this year's Cessnock STOMP Festival with the children well catered for too.

The Cessnock STOMP Festival and Chameleon Play Cafe is partnering for two parties on the day of Stomp. Choose from the Princesses and Pirates Party from 10.30 to 12pm, or try the Superheros party from 12.30pm to 2pm - or why not both!

Tickets are $25 per child and include:

With only 40 spots per session, though, you better get your tickets quick. 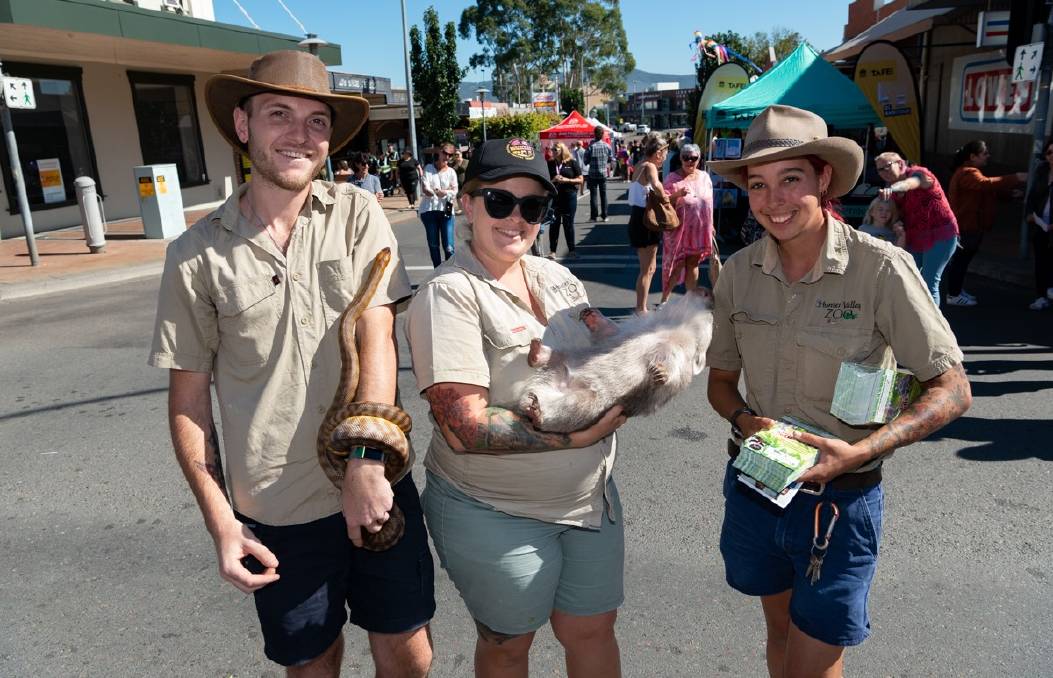 Mr Buke said this year's festival offers even more for families and kids.

"There will be an exciting kid's zone and family corner offering fun and interactive activities for young people," he said.

Supported by the hundreds of local businesses that occupy the local government area, the Cessnock STOMP Festival transforms the CBD into a spectacle that's not to be missed.

Whether you're into fine wine, incredible food, live entertainment, or you just want to know what it feels like to stomp barefoot in a large vat full of grapes, this local event is definitely one that is worth adding to your agenda. If you would like to turn the Cessnock STOMP Festival into a weekend away the festival is hosting a wine tour on Saturday April, 4.

A fun day out is planned for all. It includes four wineries, lunch and bus transfer. Tickets are only $95 with limited spacing.

As a special deal the festival has partnered with the Wine Country Motor Inn offering an amazing weekend away.

This year's the Cessnock STOMP Festival will be held on April 5, 2020, from 10am to 4pm, on Vincent Street Cessnock.

This story Hunter Valley's BIGGEST street party is set to return with the Cessnock STOMP Festival first appeared on The Advertiser - Cessnock.